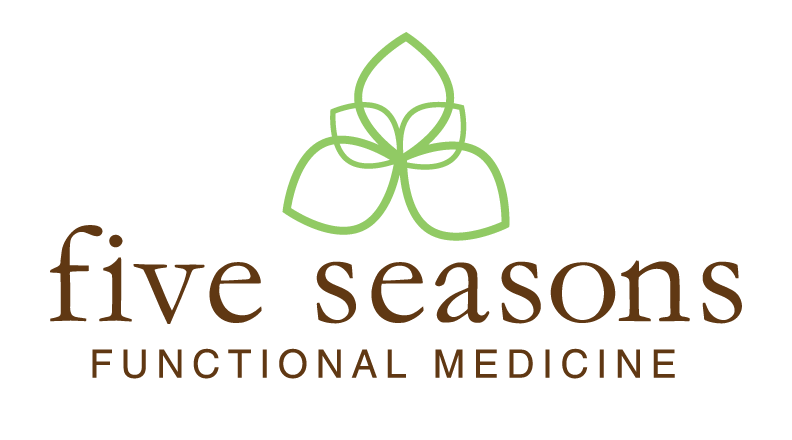 Is your brain on fire?

Do you suffer from brain fog — that spacey, detached feeling like your head is in a fish bowl? Do you suffer from depression, or does your child have autism? Are you concerned about Alzheimer’s? These conditions are signs of possible brain inflammation, or a brain “on fire.”

Although a head injury or infection are commonly associated with severe cases of brain inflammation, many people suffer from milder but chronic brain inflammation, which is linked to a variety of symptoms such as brain fog, depression, autism, or Alzheimer’s.

Unlike most of the body, the brain does not produce pain when inflamed. Instead, one of the most common symptoms is brain fog, which makes people feel spaced out and disconnected. As Datis Kharrazian, DHSc, DC, MS explains in his book Why Isn’t My Brain Working?, this is because brain inflammation slows down the conduction between neurons. As a result, brain function slows, which causes that slowness and dullness of thinking.

Studies also show depression is linked with brain inflammation. Inflammation creates immune proteins called cytokines. These cytokines can impair brain function and the brain chemical serotonin; low serotonin is frequently linked with depression. In fact, up to a third of patients with hepatitis C who are given interferon, which increases cytokine activity, develop depression, mania, and hypomania.

So what can be done about brain inflammation to protect brain function? In his brain book, Dr. Kharrazian outlines a number of approaches:

Ask my office for more information on how to manage brain inflammation for better brain and body health.

PrevPreviousWhat is MTHFR and why does it matter?
NextIs it your Thyroid or your Immune System?Next
View All Posts 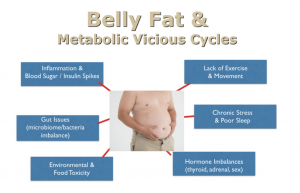 What does “Low T” mean to you?

Andropause, “Low T”, typically occurs between ages of 40 and 60 and is associated with a variety of symptoms including changes in body composition, mood, energy levels, sex drive, muscle tone, and overall vigor. 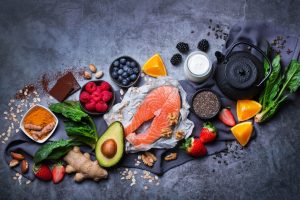 Let’s review the five main fuel sources of the body and which one the body is going to preferentially burn first! 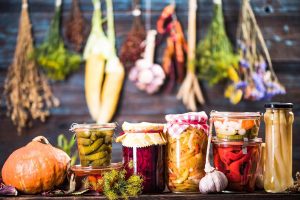 Be sure to confirm subscription in your email!